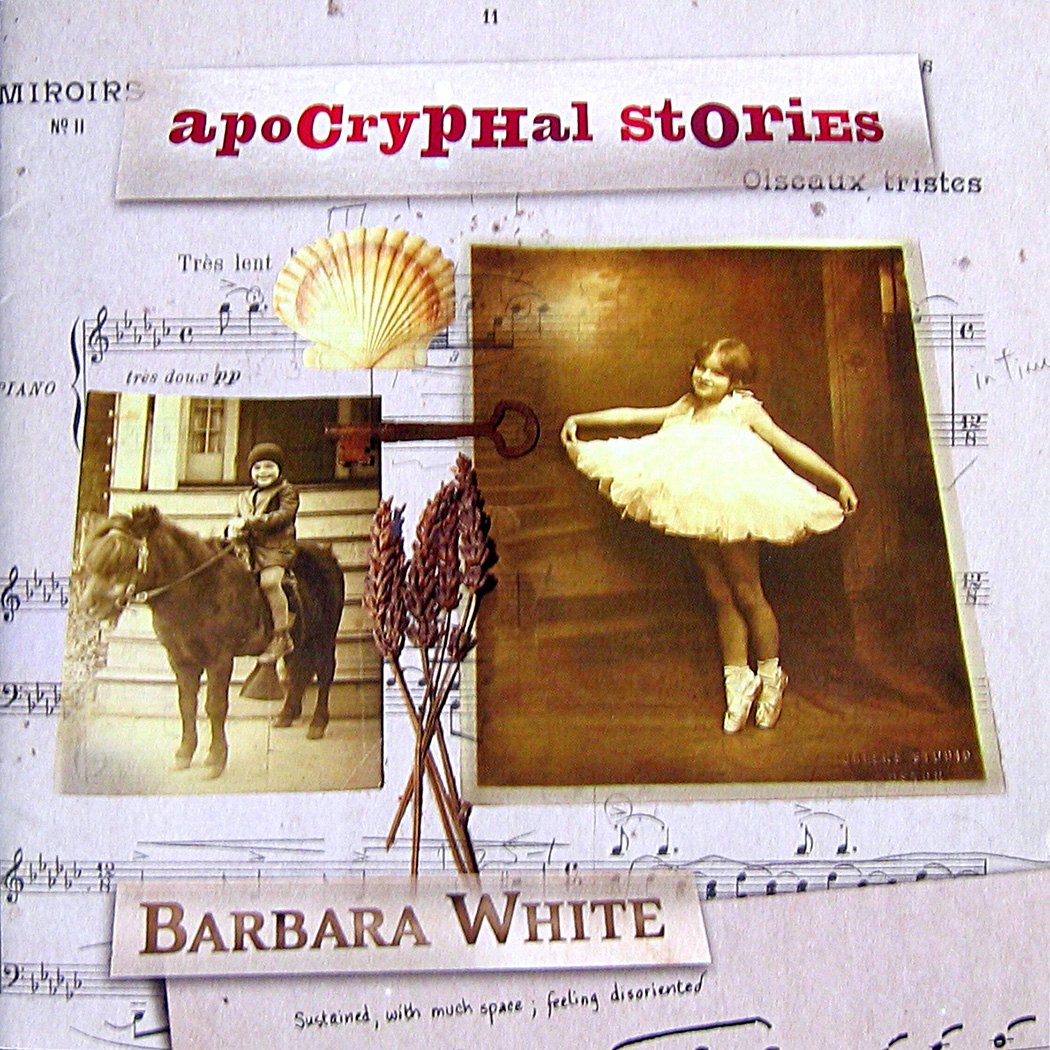 In recent years, I have become increasingly preoccupied by the relationship between pre-existing music and my own compositional designs. Most of my works are haunted, if subtly, by my collected musical experiences, and in a series of works entitled “Apocryphal Stories,” I chose to engage deliberately and explicitly with my musical memories, creating new artifacts out of excavation, appropriation, and commentary. The apocryphal story is an apt metaphor for my current working process, not because the authorship or veracity of the final product is in doubt, but rather, because the constant recycling of spurious legends recalls the transmission of musical “fictions” from one generation to the next, and the way in which, over time, familiar tropes and forms take on new guises.

Chansons d’Amour is a conversation with the fourteenth-century composer and poet Guillaume de Machaut. Scored for two violins, the piece adopts a modal and somewhat antique sound, as I emulate both Machaut’s melodic invention and his compositional techniques. Chansons d’Amour is dedicated to my husband, Steven Mulvey, who is drawn, as I am, to Machaut’s sound world.
—Barbara White