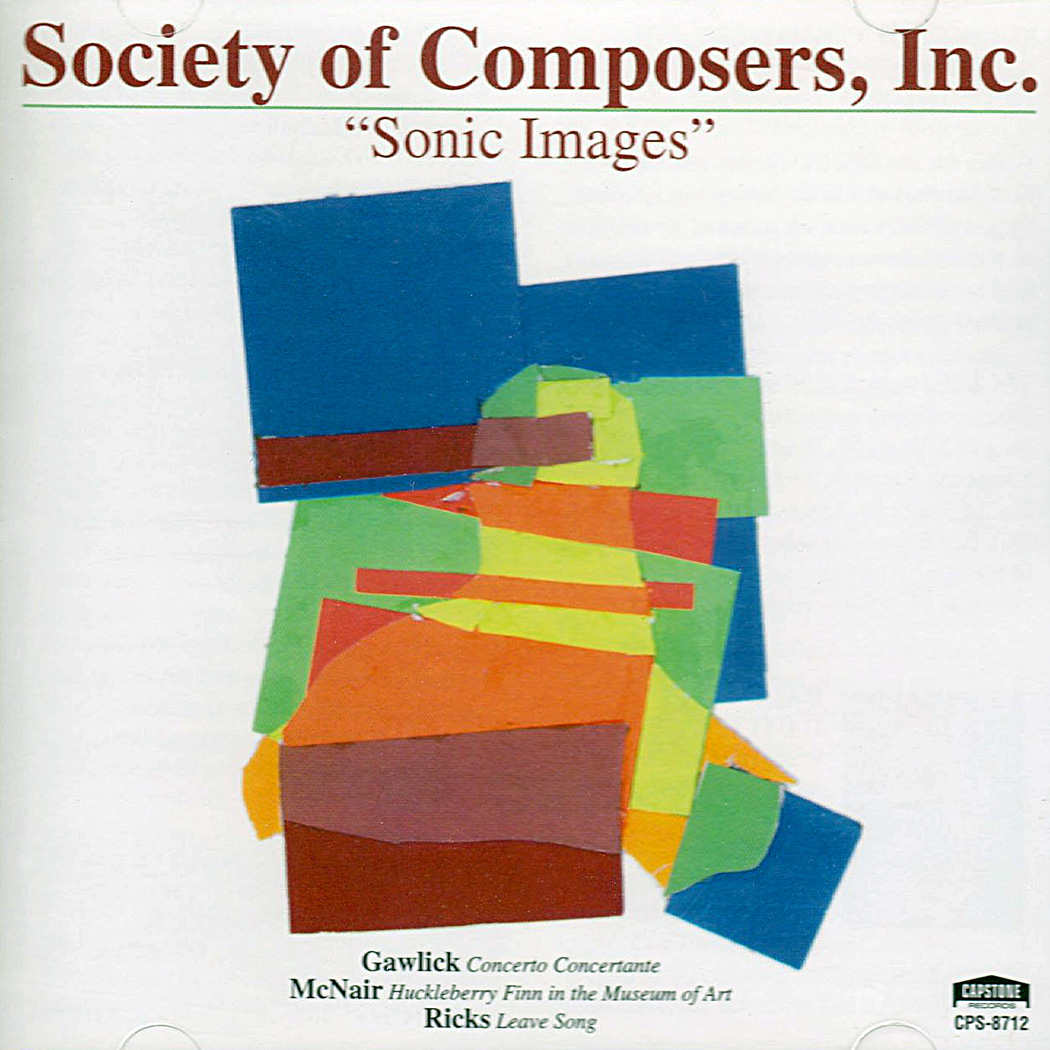 I. Duo Seraphim
II. Interludium
III.Omaggio a Raphael
Ralf Yusuf Gawlick (b.1969) is pondering the eternal in his Concerto Concertante per Sei Instrumenti for two pianos and string quartet. It is a big work in three movements, taking its overall inspiration from the verse in Isaiah set by Monteverdi in his Duo Seraphim (Vespers 1610). Gawlick’s music is full of huge gestures, and the masses of sonority totally belie the chamber group producing it. His style is an expanded tonality a la Messiaen, where consonance and dissonance exist more for their coloristic potential than as the tension and release of diatonic tonality. Masterfully written in the traditional three movements, it makes me curious to hear more of the composer’s works.
Performances are all excellent, as is the sound. This is all immensely rewarding music, well worth repeated hearing.
—John Story, FANFARE