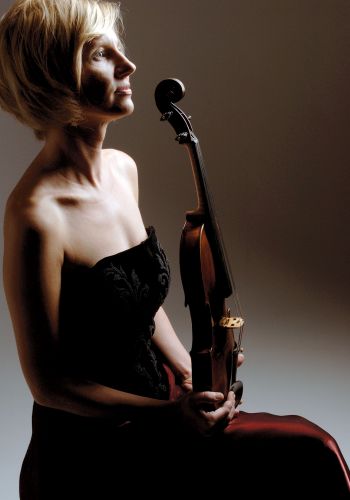 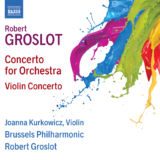 “…the Violin Concerto is laced with scintillating motifs both ethereal and playful as well as complex moods ranging from the dream-like and magical to the dark and violent. The Concerto for Orchestra is a meticulously structured and dazzlingly evocative showpiece…”
—NAXOS

“…amazing intellect, plus emotional depth and passion in her playing … she sees that each note has a purpose … her playing is  a remarkable combination of warmth and clarity. It is music that grabs your attention through its intensity and depth…”
—FANFARE MAGAZINE, Carl Miller 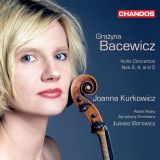 DIAPASON 5 AWARD, October 2011
DISC OF THE MONTH, Chandos Records (July 2011)
“These works are like rare stones. You have to find them but once found they shine brilliantly.” 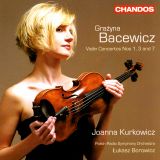 “…superbly played selection… It is an interesting collection, and Joanna Kurkowicz is a keenly alert soloist in all three works… They are wonderfully idiomatic works, colourfully scored and always interesting.”
—GUARDIAN 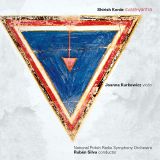 “Svara-Yantra was inspired by the brilliant and
passionate playing of the violinist Joanna Kurkowicz.”
—Shirish Korde 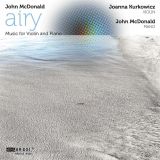 “…In this work (Solo Sonata) particularly, violinist Joanna Kurkowicz gets to shine, although she is clearly the master of her instrument in the other works as well. Her phrasing, technical assurance and impeccable intonation all serve to present this and the other music heard herein splendidly…”
— FANFARE MAGAZINE 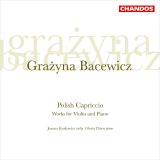 “This is music which demands disciplined virtuosity, such as Joanna Kurkowicz has in spades.”
—GRAMOPHONE 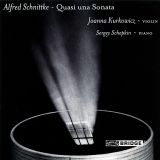 “Polish violinist Joanna Kurkowicz makes a strong impact in these performances. Her playing holds one enthralled, demonstrating a strong personality and an assured technique.”
—STRAD MAGAZINE 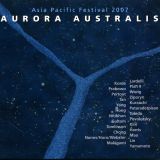 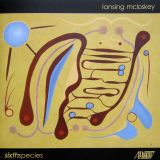 “Smart, compelling and fascinating music that gives strong hints of a punk-band past. … a chaotic collision of exuberant populist style with a bluesy edge and infectious punch. … Sixth Species offers a bracing sampler from an engaging, greatly gifted composer I hope to hear more from.”
—Lawrence A. Johnson, GRAMOPHONE MAGAZINE 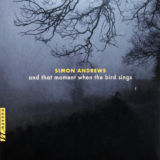 Simon Andrews
And that moment when the bird sings.

“A very dramatic work that captures the listener from the beginning.” (Violin Dialogues) 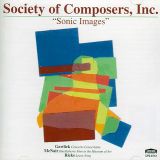 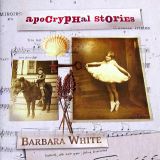 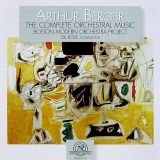